Singapore is officially known as the Republic of Singapore. It is one of the smallest countries in the world, but has a population of about 5.5 million people living on a small 716 square kilometers. Singapore is one of the cleanest countries in Asia and has lots of rules to ensure that cleanliness in maintained within it’s boundaries. Singapore was a British colony until 1963 when it merged with Malaysia for a couple of years before becoming independent in 1965. Singapore has one of the best living standards in Asia and therefore attracts a lot of people from around the continent.

Singapore is so small, that I did the whole country by train in half a day. It seems to be affected by more than one culture, it is right hand drive like the UK, they use the word Transit like North America, and the Singaporean people are a mixture of lots of different Asian ethnicity’s. On the whole, this small country is very clean, and organized. It was HOT though. Singapore photos are typically hard to take because of the heat. 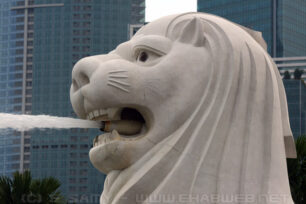 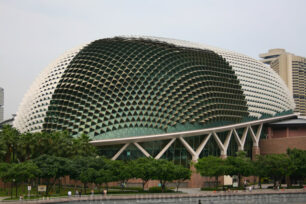 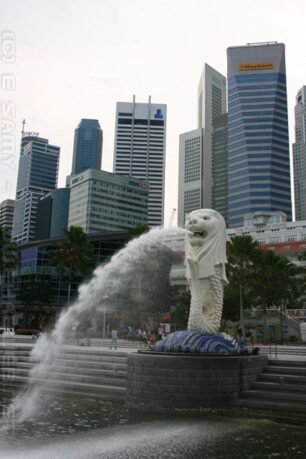 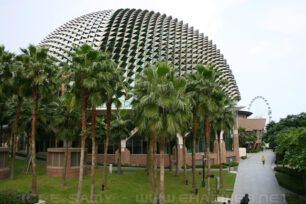 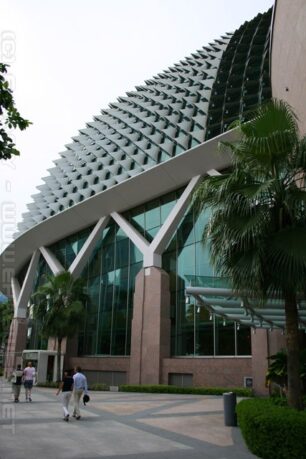 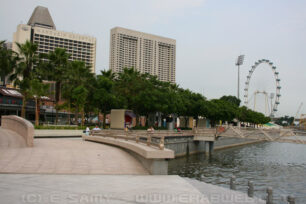 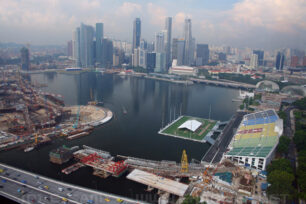 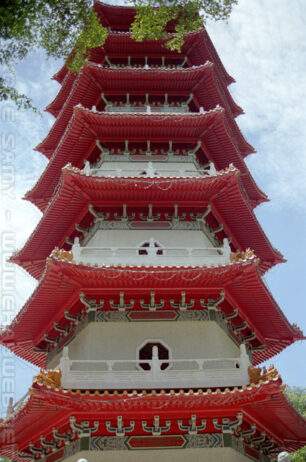 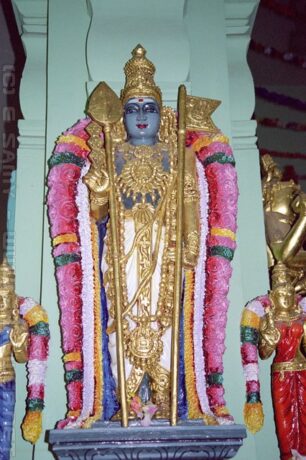 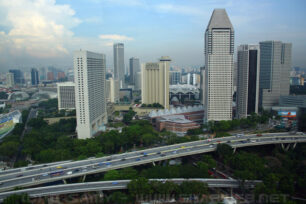 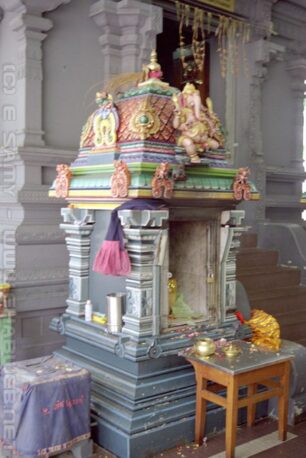 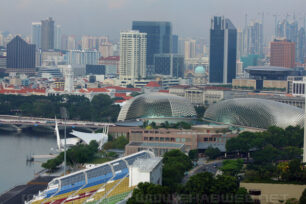 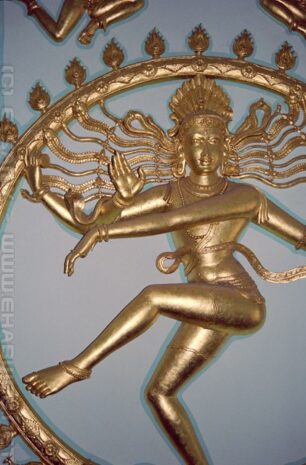 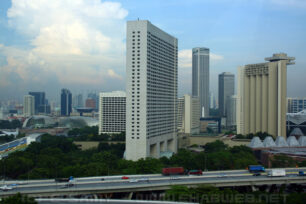 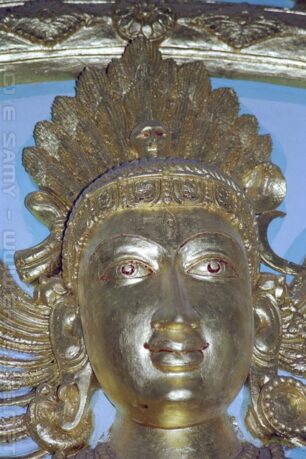 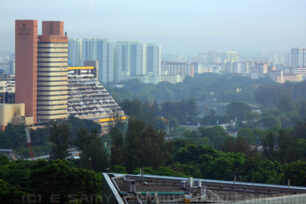 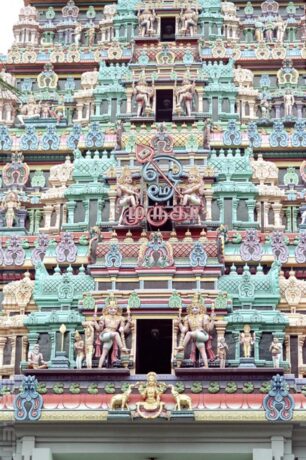 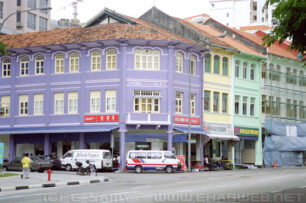 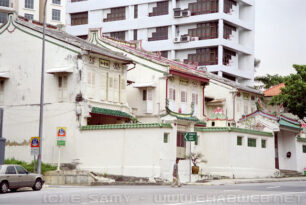 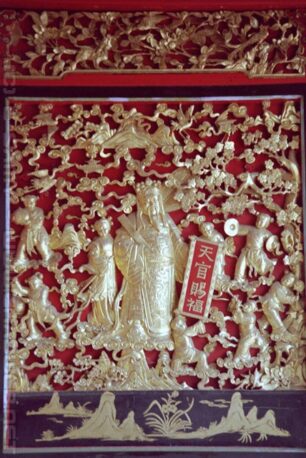 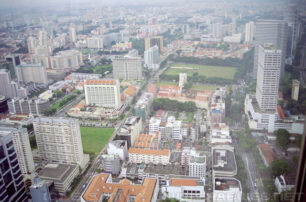 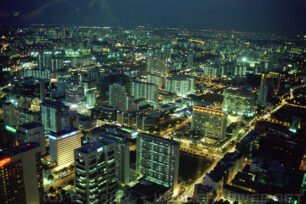 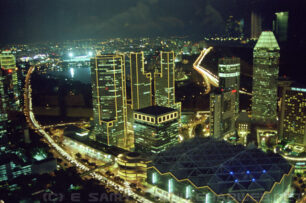 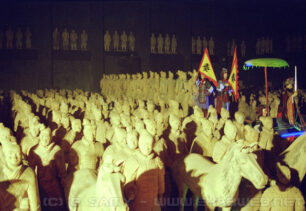 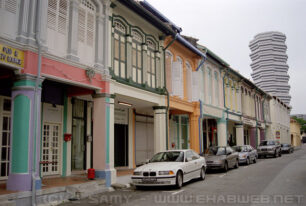 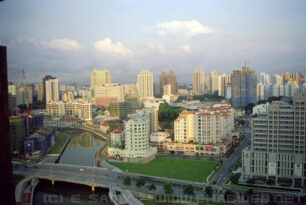 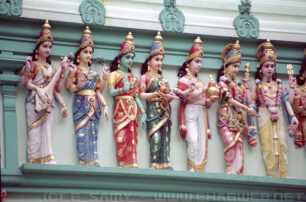 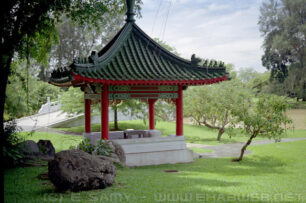